Washington lawyer Edward McNally grew up with the late movie director John Hughes in the Chicago suburbs — and had 27 days off his final semester of high school — but says he is not the real-life Ferris Bueller. 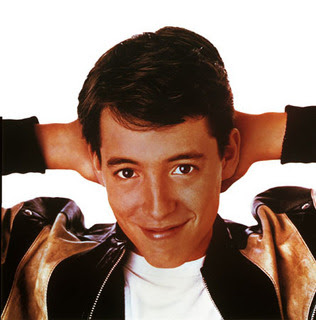 At the same time, McNally admits the “Ferris-ian high jinks were the everyday stuff of our boyhood lives” in an essay from Wednesday’s Washington Post. And McNally also says he’s drawn on the “Tao of Ferris” throughout his legal career:

In my service as a federal prosecutor and as a defense attorney, one key lesson from Ferris is his repeated message to his despondent buddy Cameron. Your current situation doesn’t have to be your fate. There’s always another way.

My favorite part of McNally’s touching tribute is his final anecdote. Let’s just say Ferris would have been proud – and Abe Froman might have had reason to complain.

×
Enjoy This Free Article.
We Have 2 More For You.
All You Need To Do Is Register To Receive Your 2 Additional Free Articles.
entertainment film 8:50 am Thu, August 13, 2009 Maryland Daily Record
Danny Jacobs