ARAMARK’s concessionaire contract up for re-bid with Orioles 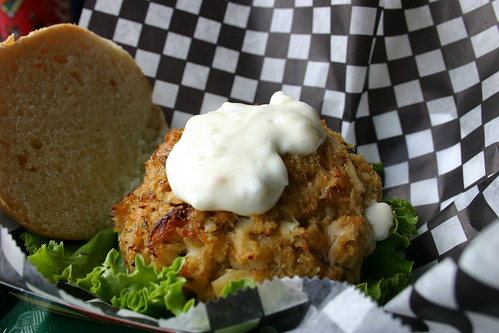 The company that has been the concessionaire at Oriole Park at Camden Yards since the ballpark opened in 1992 hopes that relationship will continue. But ARAMARK’s contract with the Orioles is up, and the team is considering its options, according to the team’s spokesman.

ARAMARK does not comment on potential bids, but when asked if it submitted one for its own contract a spokesman said, “we hope to continue providing services at the ballpark.”

Last month, ARAMARK, which recently lost a bid at the Baltimore Convention Center, filed a notice with the state that 609 full- and part-time employees at its Camden Yards office would be affected if ARAMARK did in fact lose its deal with the Orioles.

ARAMARK also has offices at the Warehouse (which is owned by the state), and there’s no guarantee that a new concessionaire would take the same space — or even any space.

And a drop in rent income is not something I imagine the agency wants to be staring at during the last half of an already tough fiscal year for Maryland.

×
Enjoy This Free Article.
We Have 2 More For You.
All You Need To Do Is Register To Receive Your 2 Additional Free Articles.
Baltimore Camden Yards Orioles 4:04 pm Thu, November 12, 2009 Maryland Daily Record
Liz Farmer