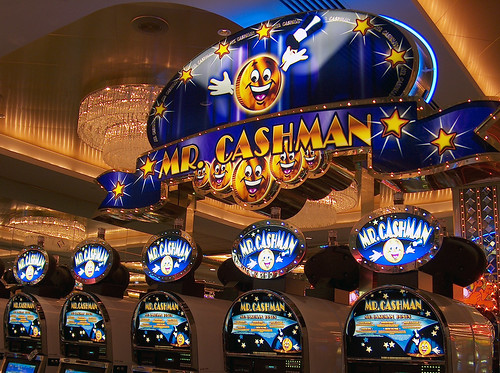 With the Anne Arundel County Council scheduled to vote Monday on whether to allow zoning for slots at the Arundel Mills Mall, the Maryland Horse Council has issued an alert calling upon the industry to make its presence known that night.

The e-mail sent out by the council is pretty over-the-top — it implores people to “help save Laurel Park,” warning that the future of thoroughbred racing is in danger if the council votes to approve the zoning for Arundel Mills:

The Anne Arundel County Council will vote Monday on whether to allow the slots that we all expected to be put at Laurel Park Racecourse to instead go to a new non-racing facility next to Arundel Mills Mall. The Maryland Jockey Club predicts that if slots go to Arundel Mills, Laurel Park’s value will immediately plummet, the impending bankruptcy auction will be a disaster, and the land there will be used for a housing development. If zoning is denied for Arundel Mills slots on Monday, the Jockey Club will submit a proposal for slots at Laurel, it’s value will increase, and the track will be given a new future with new ownership.

Wow, talk about glossing over the details — first of all, it’s not even certain the county council will vote because they are hearing arguments before the vote. They have to vote before Midnight so if the hearings go over, the vote gets rescheduled.

Second, if the zoning gets voted down, while the MJC may WANT to submit a new application, there’s no guarantee that could be done. AND if the MJC (which is owned by Magna Entertainment Corp.) did apply for a license, Magna would most certainly take its Maryland tracks off the auction block and we wouldn’t have a new owner after all.

Does anyone else find this a bit too much?

×
Enjoy This Free Article.
We Have 2 More For You.
All You Need To Do Is Register To Receive Your 2 Additional Free Articles.
Annapolis Anne Arundel County Bankruptcy horses Laurel Park Slots 1:23 pm Fri, December 4, 2009 Maryland Daily Record
Liz Farmer