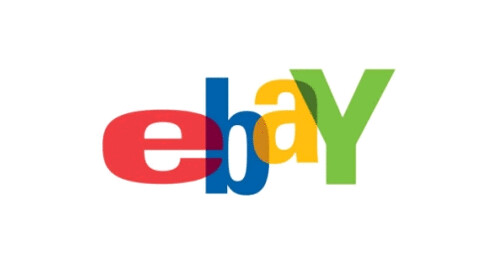 I love eBay, if only just to see what those entrepreneurial masterminds have come up with lately. Much to my delight, I discovered this week the upcoming World Cup, which starts Friday, has inspired a plethora of outrageous product offerings.

Into real estate? You can buy an entire hotel “Ready 2010 for FIFA World Cup” for $21 million on the online auction site. Or if you’re a little stingier, the domain name  www.worldcup247.com is up for grabs for $60,000. If you’re really bold (this seller certainly is) you can buy the domain www.USAWorldCupChampion2010.com for a whopping $1 million. (Really? Just because the U.S. team upset Spain last year? That’s taking a leap of faith.)

Sorting by the most bids, you can compete with six others for a pair of Nike Air Force 1 Premium Mexico World Cup shoes, a limited edition sneaker made during the last World Cup. Bidding opened at 1 cent on June 4 and is now at $81.

Also attracting dozens of bids are jerseys from the U.S., Spain and Mexico and PlayStation’s new game, the 2010 FIFA World Cup, South Africa.

And, just because it’s been a while since I’ve blogged about anything remotely risque, check out the cheapest World Cup items offered — a pair of super-tight men’s briefs for just 11 cents as of Wednesday afternoon. And technically they’re called “Men Sex World Cup Underwear Boxer Briefs,” which I find even funnier.

Did I mention I love eBay?

×
Enjoy This Free Article.
We Have 2 More For You.
All You Need To Do Is Register To Receive Your 2 Additional Free Articles.
eBay Retail soccer World Cup 4:32 pm Wed, June 9, 2010 Maryland Daily Record
Liz Farmer