Take me out to the ballgame — if O’s are winning

Here’s what determines how many people go to Orioles games: whether the team is winning and how much the tickets cost.

According to research by Emory University, as cited by Deadspin, the Orioles rank second in the majors, behind the Philadelphia Phillies, for “win sensitivity.” Basically, this formula determines changes in attendance dependent on how well the team is doing.

The study covered 1998 to 2013, which, as every Orioles fan knows, covers a lot of losing baseball in Baltimore until the last two years. The highest attendance during that period came in the first year, when the Orioles were coming off two straight postseason appearances — 3.68 million. The lowest was 2011, the final season of a 14-year run of losing records — 1.75 million. Attendance went back up over 2 million in 2012 and 2013, when the O’s started winning again.

When it comes to “price sensitivity,” which measures the correlation between attendance and average ticket prices, the Orioles rank third in the major leagues, behind the Arizona Diamondbacks and Cleveland Indians, meaning Baltimore fans were among those who reacted the most to the cost.

As Deadspin puts it, the first metric could be said to measure where the biggest bandwagon fans are located. That’s one way to look at it. And for what it’s worth, Orioles fans, the team that is the least affected by “win sensitivity” — or having the fewest bandwagon types, according to this study — is the New York Yankees. 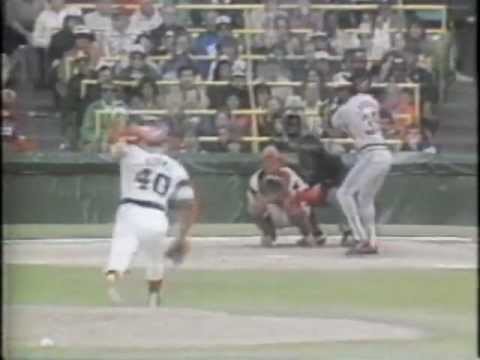