Under Armour wants you to ‘Rule Yourself’

The videos were created in partnership with Droga5 and Oscar-winning cinematographer and director Wally Pfister. “Anthem” features Curry, Copeland and Spieth.

“The concept of the ‘Rule Yourself’ campaign is simple — you are the sum of all of your training. It’s the only way to get better, and it’s the common thread that unites each of our all-star athletes around the globe,” said Adam Peake, the company’s executive vice president of global marketing, in a press release. 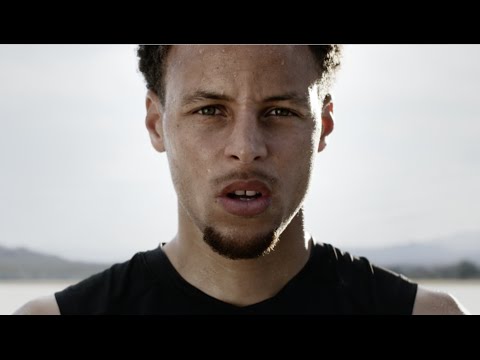