Baltimore social entrepreneur Chris Wilson has an unforgettable story: He spent years in prison after being convicted of murder as a juvenile, earned his GED and associate’s degree behind bars and eventually developed a master plan for turning his life around that convinced a judge to release him.

Now, he devotes his life to helping other ex-offenders get work, either by connecting them with employers or hiring them himself to work for his contracting company, Barclay Investment Corp.

Wilson’s work has been drawing attention in recent years, with profiles by Al Jazeera and The Daily Record, which named him one of 2016’s Influential Marylanders.

Last week, his profile got another boost thanks to Democratic presidential hopeful Bernie Sanders, whose campaign released a four-minute documentary about Wilson’s life, his childhood, his work — and why he supports Vermont senator, of course.

“If you look at our community know, it’s not that people are out here doing these crimes and stuff because they’re stupid. People lack the knowledge to do things—to start a company,” Wilson says in the video, before praising Sanders’s desire to provide tuition-free higher education. 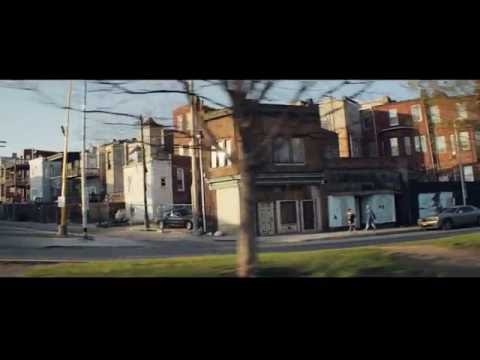