I’ve been critical of the Rules Committee in the past, so it’s only fair I give credit where it is due and commend the committee’s recommendation, approved this week by the Court of Appeals, that lawyers as of April 1 will be able to say they “specialize” in a practice area.

For example, former Maryland State Bar Association President John Kudel is an excellent criminal defense attorney. He has spent his career practicing that area of law, a go-to attorney for the biggest of cases and he has the bona fides to say that. In other words, he truly specializes in criminal defense.

But when Kudel was asked last year during a press conference regarding a client he was defending why he took his client’s case, he began to say the sensible — that he specialized in criminal defense and that is why he took it — but he had to edit his words and say that his practice “emphasizes” criminal defense (it happens around the 4-minute mark): 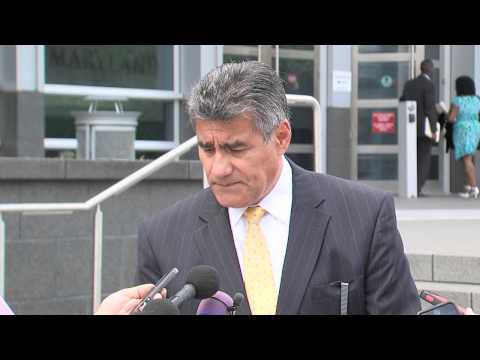 Bravo to the current Maryland State Bar Association President Harry Storm for lauding the Court of Appeals decision to do away with the specialization ban. The prohibition definitely put a hindrance on excellent attorneys freely saying they are who they are. If an attorney holds themselves out as someone they are not, that is unethical and should be handled accordingly. Defining the word “specialist” is something for the courts and the Attorney Grievance Commission to have fun with defining but that shouldn’t hold back attorneys who are indeed specialists to say they are specialists.

Some might argue that lifting the specialist ban will hurt young attorneys because some young attorneys might not have the experience to say they specialize in one area of the law or other. If young lawyers can’t specialize, then the argument follows that they won’t be able to get clients.

Practically, I think the ban will force young attorneys to pick an area of law and become good at it as quickly as possible. This will
make lawyers better and make our services to the public better.