Earlier this week in Business Buzz, we told you that The Maryland Institute College of Art named Silver Spring native Lishan AZ its first ever Game Designer-in-Residence, and that she plans to work on an interactive experience on Baltimore’s public transportation, using smartphones and low-tech materials like notebooks and playing cards.

How can games mix smart phones and low-tech materials, you might ask? You might find some clues in the trailer for AZ’s mixed-reality installation game, “The Locker.” 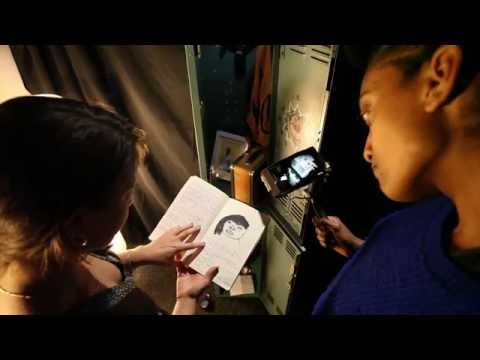 The game is described as one in which you “explore physical artifacts with your hands and reveal memories using a bewitched magnifying glass.” The trailer shows a game player pointing the glass, which appears to be a smartphone-like device, at a notebook; the glass then emits tones and draws colorful cues around some parts of it. You can even hear one game player exclaim “Ooooh!” as he makes a discovery in the game.

Perhaps the experience she’s working on for Baltimore’s public transportation will have gamers lining up to buy MTA’s CharmCard.

If you’re looking for a game by AZ that  you can play from your computer, try one about finding subsidized child care in Washington, called “Shonnie’s Daycare Quest.” It’s a rhyming interactive film that’s based on statements from real women, with illustrations for the game made by the children of the women who spoke.

If you’d like to see a more linear film made by AZ, try “The Beauty of H Street,” about the history of H Street Northeast in Washington, which AZ describes as a former hub of black barber shops and salons which is now quickly gentrifying. 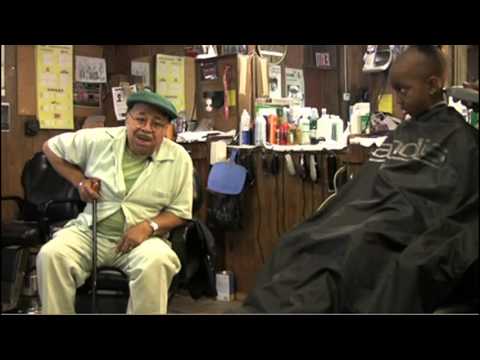