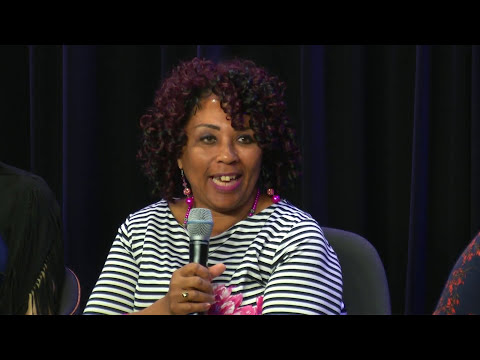 Advocates for eliminating laws that allow children to be married as young as 12 met in Washington D.C. Wednesday to discuss child marriage, an issue that has gained traction in the Maryland General Assembly in recent years.

One of the panelists at the Tahirih Justice Center’s panel is Del. Vanessa Atterbeary, D-Howard County, who has introduced legislation to eliminate Maryland’s exceptions that allow individuals younger than 18 to marry in the last two sessions.

The conversation, moderated by journalist and author Gayle Tzemach Lemmon and also featuring child marriage survivors and the senior counsel for policy and strategy at the Tahirih Justice Center, can be viewed online.

A study by the Tahirih Justice Center released in August concluded that Maryland’s marriage laws include loopholes which make forced or coerced child marriage more likely.

Maryland law allows a 16- or 17-year-old to get married with parental permission or proof of pregnancy. A 15-year-old can get married with both. More than 3,000 underage individuals were married between 2000 and 2014 in the state and the vast majority of young people getting married before 18 are girls married to adult men.

Atterbeary said she intends to introduce legislation to eliminate these exceptions again in 2018.