A $4M money bomb for Hogan?

A labor union that endorsed Republican Gov. Larry Hogan this month has put down a $4.1 million marker in Maryland.

Laborers International Union of North America has moved the cash into Maryland, according to filings posted last week with the Maryland State Board of Elections. The money could be used to support the incumbent Republican in his re-election bid.

The fund, controlled by Terry O’Sullivan, union general president, and Armand Sabatoni, general secretary-treasurer, endorsed Hogan in August.  The presence of a guiding hand from both indicate that the campaign in Maryland is likely a priority for the union. 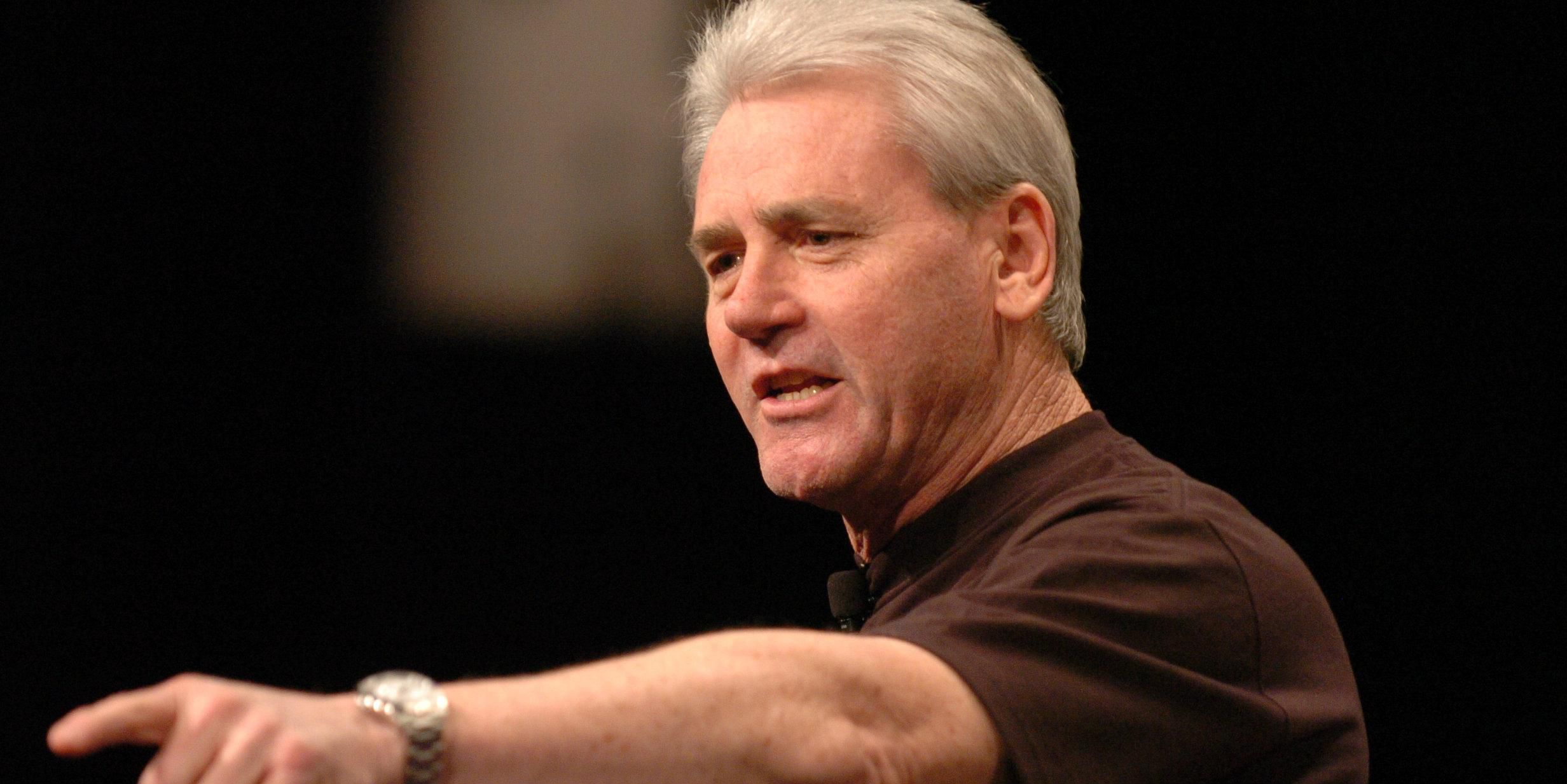 “When we endorse a candidate, we look far beyond his or her political affiliation,” Sullivan said. “What matters is whether or not a candidate supports us in our mission of creating better lives for working families. We are proud to support Governor Hogan’s re-election campaign and look forward to working together to strengthen the livelihoods of middle-class workers throughout the great state of Maryland.”

The union has not been shy about spending in Maryland in the past.

The Seventh State Blog reported that the union gave Maryland candidates and Political Action Committees $2.2 million between 2005 and 2018.

This year, one month after the formal endorsement of Hogan, the union gave the Republican Governors Association $156,000.

Roughly $3 million in the fund comes from union chapters in Illinois, according to filed reports.

The union has also endorsed dozens of candidates running for state legislative and local races. None of the money in the current report was transferred to those candidates.

Doug Mayer, a spokesman for the Hogan campaign, said he was unaware of the filing until contacted by a reporter.

“We’re proud to have their endorsement and any assistance they want to provide to the governor is more than welcome,” said Mayer.

The endorsement, and the money that could follow, may be a result of union excitement over Hogan’s proposals to widen the Baltimore-Washington Parkway, the Maryland portion of the Capital Beltway and Interstate 270.

The union says it represents 40,000 construction workers in the mid-Atlantic region, including in Maryland.

“Transportation infrastructure continues to take a back seat for many elected officials,” Dennis Martire, LIUNA regional manager and vice president of the mid-Atlantic region, said in an August endorsement statement. “It’s refreshing to see Governor Hogan’s proposed plans for Maryland’s roads and highways.”

Hogan is not hurting for money.

Jealous may also get some help from an independent expenditure committee, Maryland Together We Rise. The fund paid for nearly $400,000 in television ads in the final two weeks of the Democratic primary, propelling Jealous over the finish line.

As of the most recent filings last month, that account reported about $374,000 on hand. Some $100,000 of that comes from the Maryland State Education Association, the state’s largest teachers union, which endorsed Jealous.